Brett Johnson is an LA-based, Boston-raised actor and comedian. He’s been seen on TLC and Cracked.com, has performed stand-up at clubs and festivals across the U.S., is cofounder of the award-winning comedy video team Brainfox and his critically-acclaimed solo show BRETT JOHNSON: POLY-THEIST has toured 20 American cities and a month-long run at the 2019 Edinburgh Fringe Festival. It’s about him being a married 21-year-old monogamous Evangelical, then the opposite, so of course it’s a whole thing. 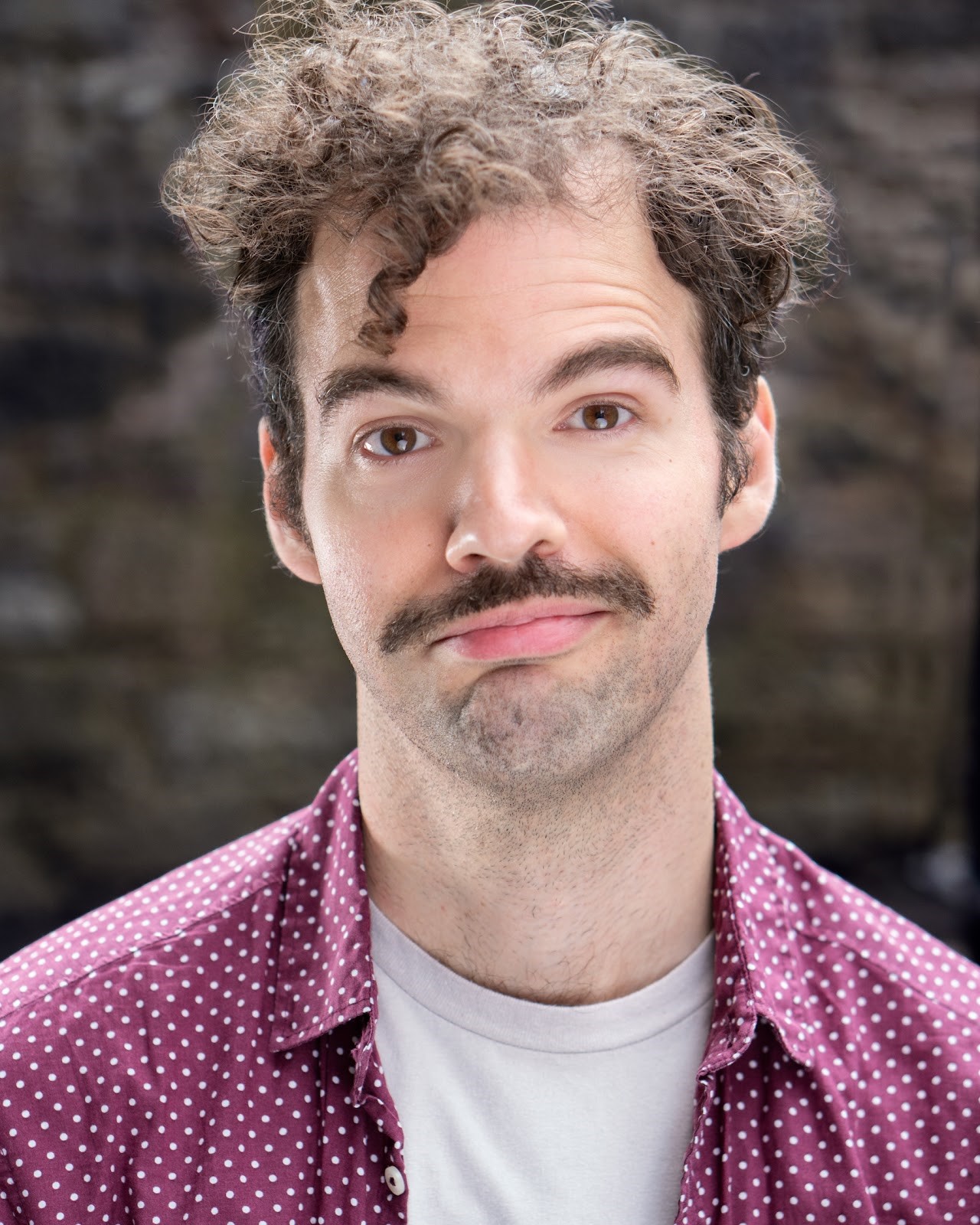 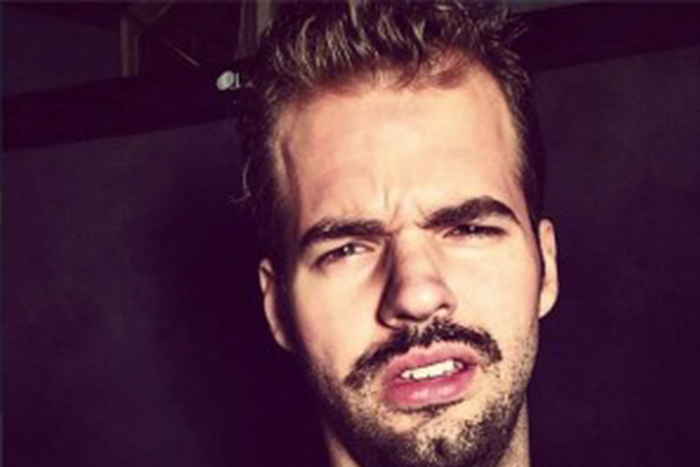 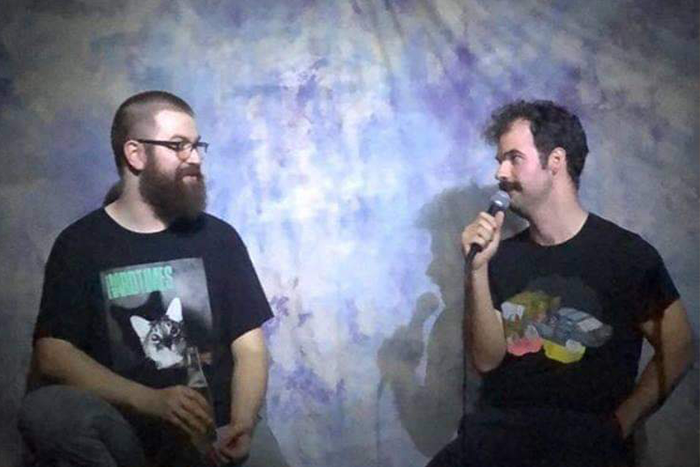 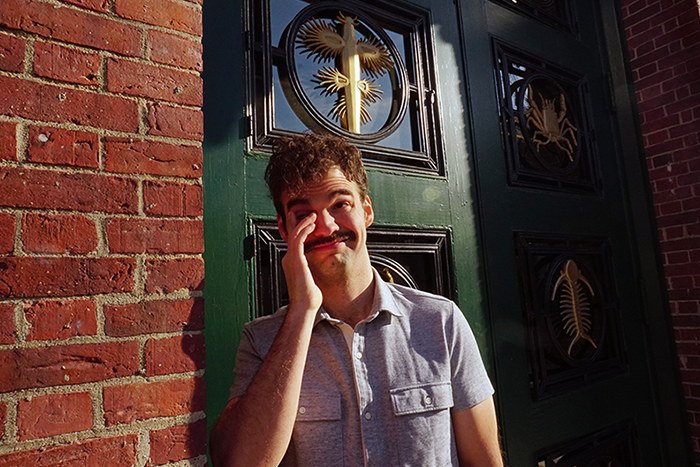